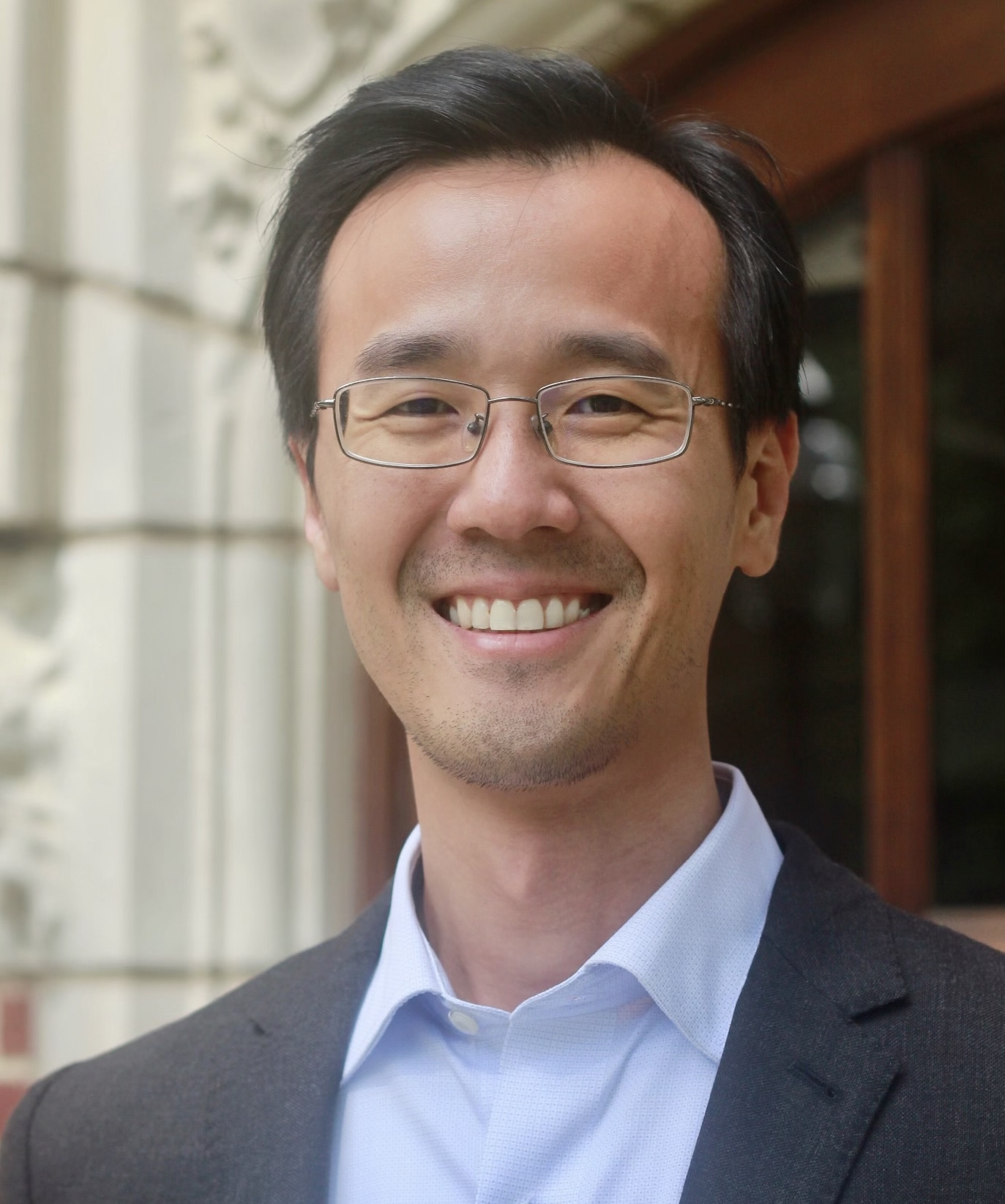 Carlos Yu-Kai Lin is a scholar of intellectual history of modern China. His research focuses on late Qing and early Republican literary discourses, history of Chinese fiction, modern Chinese literature and culture, world literary theories and comparative literature, Sinophone and translation studies. He had taught at UC Berkeley, Davis, University of Pennsylvania, and Princeton University before he came to join the City University of Hong Kong in 2019.

From 2017 to 2019, Dr. Lin had launched and spearheaded two international collaborative projects that aim to revitalize the studies of the May Fourth Movement—arguably the most decisive socio-political movement that shaped the history of modern China—in the Anglophone world. The first project has resulted in the volume Remembering May Fourth: The Movement and its Centennial Legacy (co-edited with Victor H. Mair) (Leiden, Boston: Brill; forthcoming in 2019) which examines the theoretical utility and relevancy of the movement’s discourses in the twenty-first century world. The second project, titled New Keywords of May Fourth Studies, is launched in 2019 and seeks to intervene and redefine and the field of “May Fourth studies” by proposing new cognitive frameworks and theoretical vocabularies for understanding and analyzing the movement’s innovative and experimentative cultural tradition.

2010          Best Presentation Award from the Symposium on “Animation to Reanimation:

“Double Inscription and the Concept of Origin in Lafcadio Hearn’s Kwaidan” in Theoretical Studies in Literature and Art. (2016) Volume 36, Issue 6: 169-183.

“The Universality of the Concept of Modern Literature: Wang Guowei, Zhou Zuoren, and Other May Fourth Writers’ Conception of Wenxue.” Journal of the History of Ideas in East Asia. (2015) Volume 8: 343-400.

“The Rise of Xiaoshuo as a Literary Concept: Lu Xun and the Question of ‘Fiction’ in Chinese Literature.” Frontiers of Literary Studies in China. (2014) Volume 8, Issue 4: 631-651.

“Introduction” in Remembering May Fourth: The Movement and its Centennial Legacy. Leiden, Boston: Brill (forthcoming).

“A Historical and Bilingual Perspective on the Concept of the Vernacular” in Remembering May Fourth: The Movement and its Centennial Legacy. Leiden, Boston: Brill (forthcoming.)

“Cold War and the Chinese Revolution: The Rise and Fall of May Fourth Studies in the U.S.” (2019) East Asian Studies Program, Princeton University, USA.

“A Reevaluation of the Esperanto Movement in Early Twentieth-Century China.” (2017) Association of Chinese and Comparative Literature Conference, The Chinese University of Hong Kong.

“Hu Shi’s Conception of the Vernacular Language.” (2017) An International Conference on “Literature and Philosophy,” The Hong Kong University of Science of Technology, Hong Kong.

“Literature as a Universal Idea: The Case of Chinese literature.” (2015) Organized by the Chinese History and Literature Working Group of the Doreen B. Townsend Center for the Humanities. University of California, Berkeley, USA.

“A Conceptual History of Chinese Fiction in Late Qing and Republican China: Evolutionism and the Double Referentiality of Modern Literary Genre.” (2015) Biannual Meeting of the Association of Chinese and Comparative Literature Conference, Fudan University, China.

“The Clash of Genres: The Negotiation of Chinese and Western Literary Forms in the late Qing Period.” (2014) Annual Meeting of the American Comparative Literature Association, New York, USA.

“Painted Skin and the Ideal Image—Negotiating the Ghost/Human Relation.” (2010) From Animation to Reanimation: The Symposium on Monsters, Myths and Media, University of Southern California, USA.

“In the Name of Others: The Problems of the 'Original' Name.” (2009) Global Languages, Local Cultures: Annual Meeting of the American Comparative Literature Association, Harvard University, USA.